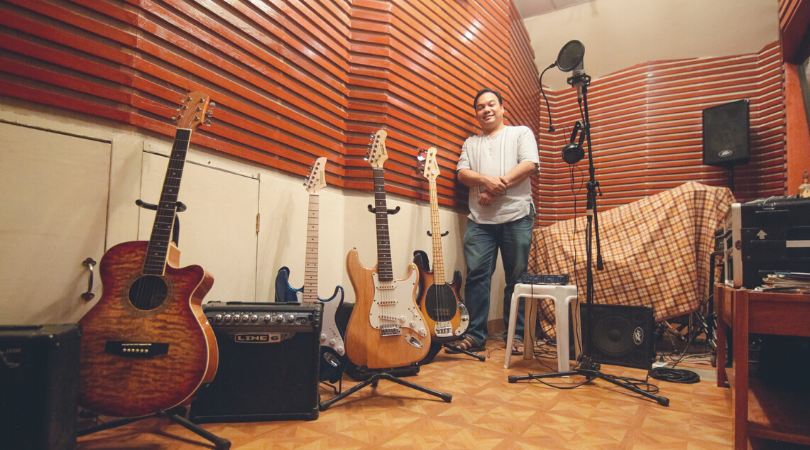 Jethro’s musical journey started from a very young age. Since he was a kid, music has always been part of his system. “I took up piano lessons and voice lessons just like any music artist would do, but I was very hard headed,” he shares. Instead of learning the piece by reading the notes, Jethro memorized the melodies and played the music by ear. This posed as a challenge when Jethro finally had to decide what course he wanted to take in college. “I didn’t realize that it would have an impact on me. I wanted to take music, but the thing is, in the Conservatory, of course you have to read notes, and really do the Solfeggio, so I panicked. Fear got the better of me,” he adds in a mix of Filipino and English. In the end, he didn’t apply for a degree in Music. Instead, he looked at the theater program, did an audition, and the rest is history.

While Jethro was studying, there was no such thing as sound design; but a classroom- collaboration with then-classmate Dexter Santos (Rizal X, The Horse and His Boy, Dirty Old Musical) was what set him in the path of sound design. “He was doing stage movement,” Jethro recalls, “and he needed a music person. I volunteered. I brought my only keyboard—my Yamaha PSRS10, which I used throughout college and early in my career—and that was that.” The play was the Bald Soprano by Eugene Ionesco, and every night, Jethro would go to  the theater, take his place at the keyboard, and do the music live. This is what made him realize that there is music in theater—even if he’s not working on musicals. “It’s not just the melodic type, where you create chords, and make musical arrangements,” he says, excitedly banging a chord on his keyboard.

“There is actually music in theater. Non-musical, melodic, rhythm can be considered music. It’s all very abstract! I realized that sound is not just about music anymore.” It was then Jethro knew that this was the art he was going to pursue. To many people, sound design can be narrowed down to one or the other: sound
engineering, or music composition, but Jethro argues that sound design is so much more than that. “It’s actually composed of three areas, we have the musical aspect—so those are the scores you can hear, the chords that play, the environmental aspect—the sound scape, the ambient sound, and then finally we have the reinforcement, the technical aspect.”

To be able to give justice to the stories of the plays he works on, Jethro attends rehearsals regularly. “I listen to how the actor sounds, his mood at certain scenes. Sometimes, you want something loud in a scene. Sometimes, you just want silence. It’s a tedious process, but like I tell my students, good design only happens when you attend rehearsals.”

Without getting too technical, he explains that if you listen, and listen hard, you will hear constant hum of the electric fan, a telephone ringing, someone typing on the keyboard: all of that is sound. All of that tells a story.

What a sound designer like Jethro does is he takes these elements and he puts it into a play. “Sound design,” he adds, “is creating that sonic environment where this drama is existing. It brings out the inner life and the emotions of a piece. That’s the simplest way to define it”

Sound design is creating that sonic environment where this drama is existing. It brings out the inner life and the emotions of a piece. That’s the simplest way to define it. “When we are born, the first thing we do is cry. When we die,’ Jethro says, his eyes resting on the keyboard in his studio, “the last sense we lose is our ears. We lose our sights, we lose our touch, but listening is the last thing that goes.’

With a pause, and then a smile Jethro adds, “It’s part of life. Sound is part of life.” As I write this, I hear the pitter-patter of the rain against the pavement of our home’s courtyard; my dog panting after our morning run; the water in the dirty kitchen running. I imagine that Jethro is in his studio, the dogs in his backyard barking to the doorbell, the leaves in his garden rustling in the wind. Eyes closed, listening to the rain in our backyard, it is almost as if I was elsewhere: inside his studio, talking about theater, waiting out the rain. Much like theater, sound transports. And much like theater, with a little bit of imagination, and a whole lot of listening, sound tells stories. Jethro was right—sound is a part of life. And who can argue with that? 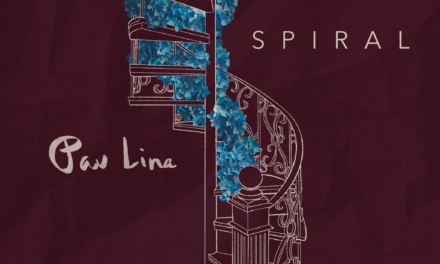 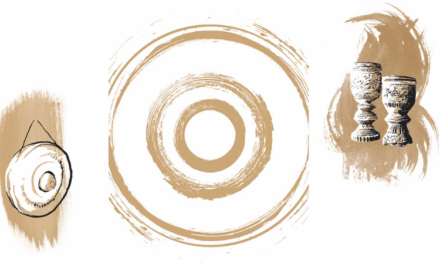 Behind the March of Time 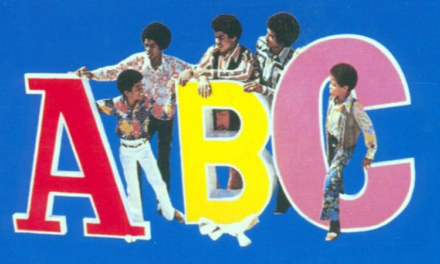 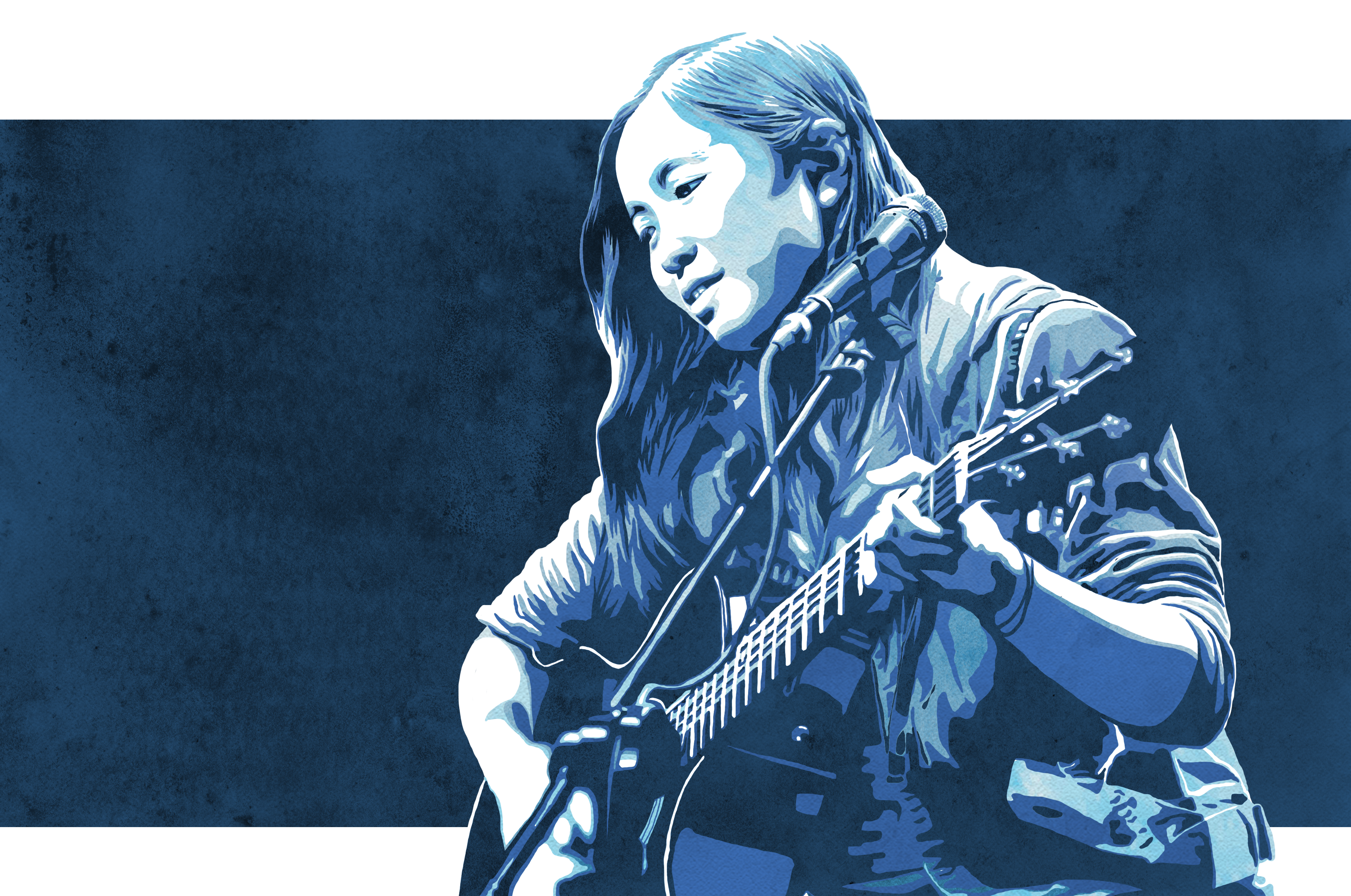 The Tour de Force behind Tala